The information below comes from the work of The Fostering Network. They bring together everyone who is involved in the lives of fostered children. They champion fostering and seek to create vital change so that foster care is the very best it can be. Therapeutic Fostering works closely with The Fostering Network so all our carers are well informed and even further supported.

"Petrina Banfield is a writer and foster carer whose passion for adoption and fostering was shaped by the discovery that her father was an identical twin who had been separated
from his siblings during the Second World War. It was her father's experience of growing up in care that led her to become a foster carer in 2003.

Her fostering service has introduced a letter writing scheme from foster carers to the children they are looking after. Here she explains how the scheme works and some top tips for letter writing.

Imagine not having a single photograph of yourself as a baby, no threadbare teddy with one of its arms hanging loose, or trinkets from long summer days at the beach.

My father has no souvenirs from his childhood, nothing to spark memories of special anniversaries, no anecdotes about mischievous toddler antics or achievements at school. He was taken into care soon after war broke out in 1939 and spent his early years with his siblings in a children’s home on the south coast.

When he was four, the manor house he was living in was commandeered as a listening and command centre; all of the children accommodated there were packed up and transported to foster homes across the country, and dad was separated from his identical twin and all of his belongings in the process. The various nursery nurses and foster carers that looked after him during the rest of his childhood were mostly kind, but little thought went into preserving memories back then, and when he joined the army as a teen, he literally only had the clothes he was wearing to call his own.

Thankfully things have changed – foster carers are now encouraged to keep memory boxes for the children they look after, preserving the items that those with loving parents are able to take for granted, like school reports, ticket stubs, badges earned at Brownies or Cubs – but there is still a risk that precious mementos are lost, particularly when children have a history of disrupted placements and multiple carers.

That’s why I was so intrigued to hear about a new letter writing scheme that has been initiated by my local children’s social care team. The idea is that all of the borough’s foster carers write a letter to the children in their care every six months, sharing their thoughts about the time they’ve spent together, charting trips and special occasions, recording anecdotes and achievements and including photos to illustrate the narrative and bring it to life.

A copy of the letter will be given to each child at their LAC review, with a copy also being stored in their file by their social worker. That way, if a memory box is lost in transit when a child moves on, or photographs are accidentally deleted from a carer’s phone, the child will still have a record of their early years to look back on when they’re older.

I think it’s a brilliant scheme and one that is likely to be rolled out across the country in the future. It’s nice to think that children’s memories will be safeguarded by the people who care for them; my father’s earliest trinket is a photo of himself taken on the day he joined the British Army. I know it means a lot to him because he’s still got it, and he was 80 this year!

Helpful tips when writing to children

Letters from Alice by Petrina Banfield is now available on Amazon

If you enjoyed this news, be sure to support the work of The Fostering Network by visiting the original post here.

The News found in this blog comes from the work of The Fostering Network. They bring together everyone who is involved in the lives of fostered children. They champion fostering and seek to create vital change so that foster care is the very best it can be. Therapeutic Fostering works closely with The Fostering Network so all our carers are well informed and supported.

Here at Therapeutic fostering, we have answered some of your questions about fostering. 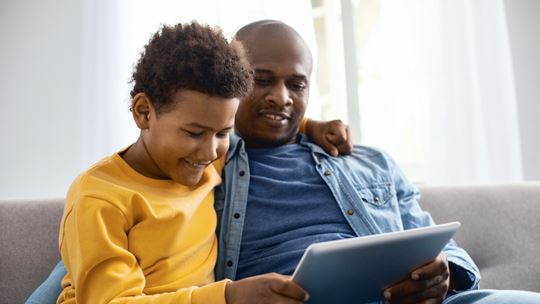 Here at Therapeutic fostering, we have answered some of your questions about fostering.

Fostering Fortnight is running from the 9th of May until the 22nd of May 2022. Here at Therapeutic fostering, we have answered some of your questions about fostering. 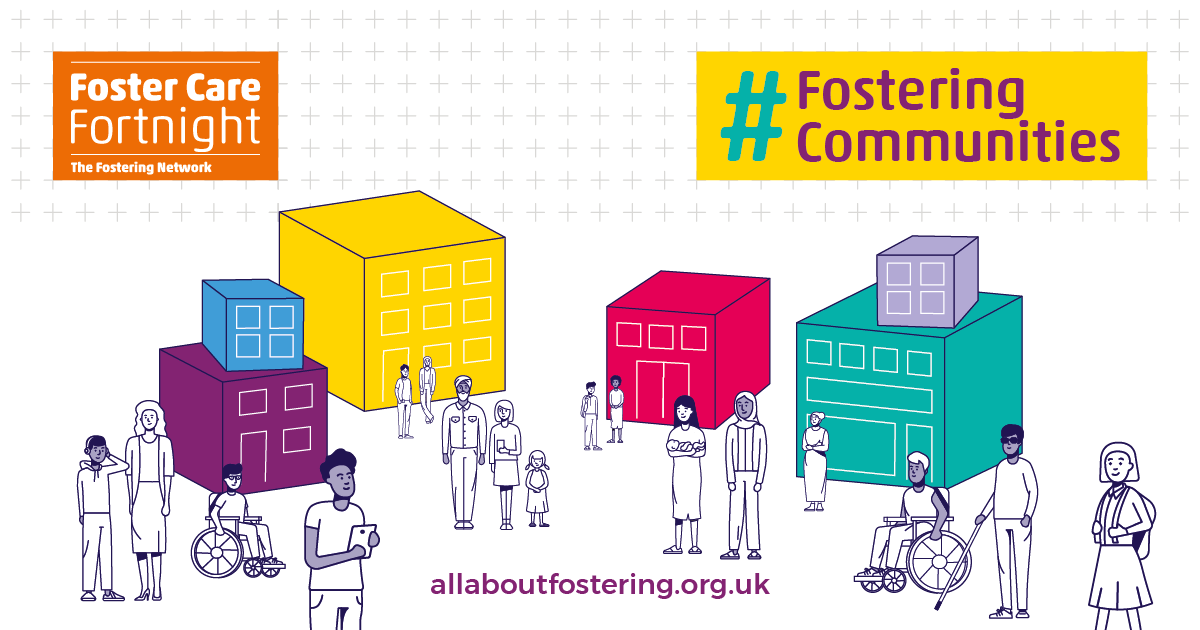